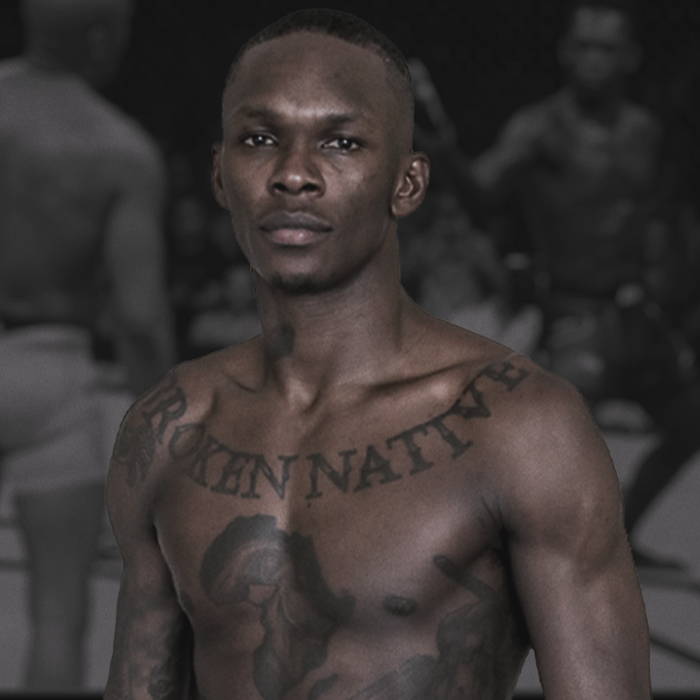 The Nigerian born UFC Middleweight Champion is undefeated in the UFC Middleweight Division. He holds a professional MMA record of 22-1. “The Last Stylebender” secured the middleweight title in outright fashion after only being in the UFC for 20 months, in which time he fought a staggering 7 times. His MMA accomplishments include 15 TKO finishes, 6 UFC Performance of the night bonuses and he was crowned the 2019 World MMA awards breakthrough fighter of the year.

The Auckland-based UFC champion has put UFC middleweight division on notice with his dominant run, and he has the MMA community excited about the combination of his fighting ability, confidence, self expression and staying power.