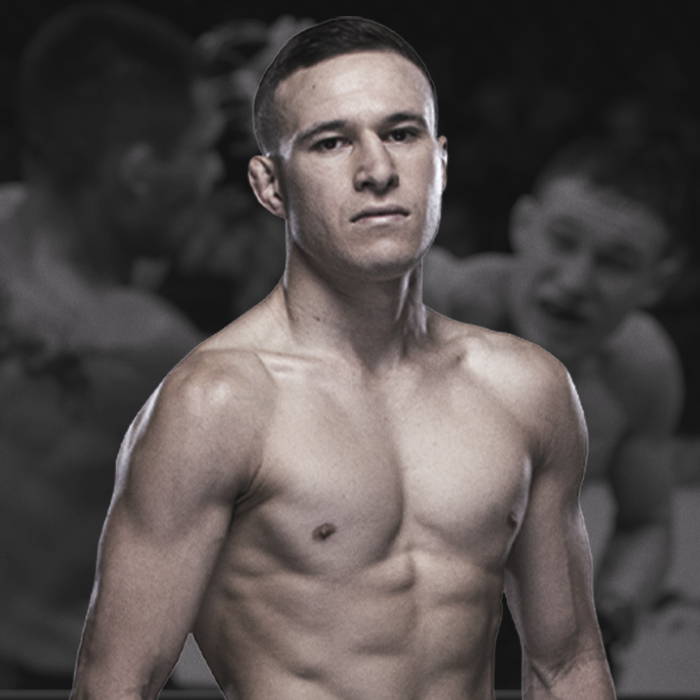 Kai was a part of The Ultimate Fighter (TUF) 24, with the only knockout of the season in his first bout of the tournament when he knocked his opponent out with one punch, 34 seconds into the first round. After his overwhelming success in the Oceanic region Kai was added to the UFC’s roster in July 2018 and made his UFC debut in December 2018.

Most recently, Kai defeated Cody Garbrandt at UFC 269 in dominant fashion, with a 1st round TKO of the former UFC Bantamweight Champion, a performance that has put him in the conversation of earning the next Title Fight.

True to his moniker, ‘Don’t Blink’ has established a reputation for his precision and power and has banked 24 professional wins, consisting of 11 knockouts and three submissions.